Aditya Hrdayam Again - Part 12 (How and Why of my works) 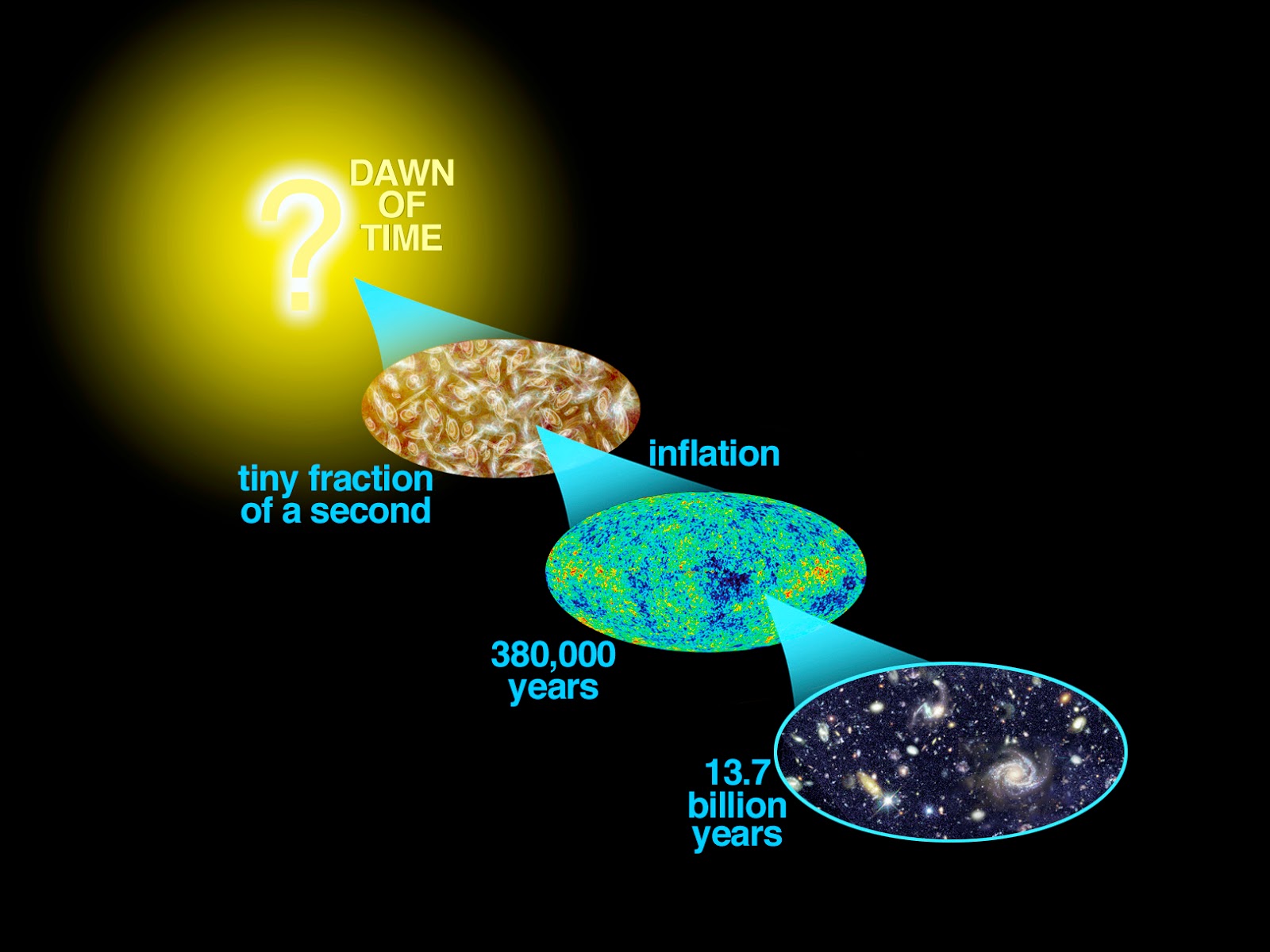 In this chapter, I will devote myself to a 30,000 feet explanation of  how and why I am writing about Vedic texts. I will continue with Rg Veda Sloka on Indra in the next chapter..

And then, I never stopped. I have been re-writing them with better and better understanding all the times. As I engage more and more, it is becoming clearer to me that we have grossly mis-interpreted the Vedic texts.

While I do not claim to be doing research here, I sincerely think that the Vedic texts actually texts of cosmic evolution, once upon a time.  The Dawn in the Rg Vedic texts is the Dawn of Time or Dawn of Universe and not the morning dawn that we see daily.

Like any science book, Rg Veda talks about various evolutionary forces that work at the dawn of Universe. Probably they got handed over across a civilizational bridge or an evolutionary bridge. The new owners of Vedas realized that these were great texts of 'truth'. But they could not comprehend what exactly they were. So they started preserving the Vedic texts for a future understanding.

That I refer to various authors from Wendy Doniger to Srila Prabupadha does not mean I accept all of their translations or understanding.

In general whenever there is an conflict in translation, I rely on Srila Prabupadha's translation. I go with the way he translated more than any other tranlsation.. In that way he is my Heartfelt Guru.

But yet, I know he would call me 'Rascal No. 1", if he had been alive.  Prabupada says "So this is the process of guru. You cannot disobey the previous acarya or guru. No. You have to repeat the same thing. Not research. Sometimes rascals come, that "You are speaking the same thing. Why don't you speak something new by research work?" We say that we have no intelligence, we cannot make any research"

Though I understand that a great guru like Prabupadha would have called me Rascal No.1, I think science and sustainable evolution of Knowledge is the only way to reach higher and higher levels of intelligence.

Prabupadha's method was devotion or bhakti yoga. He taught that through Krishna Consciousness alone one can reach wisdom.  My way is gnana yoga. I think that Krishna is Supreme Consciousness and if we need to realize it, we need to evolve higher and higher in science and technologies, sustainably.

Not just Prabupadha, the principles propounded by Sankara and Ramanuja are also derived from Vedas.

Sankara understood that the different divine forces that were worshipped at his time were all manifestations of that one single Brahman or Atman. It is like Science saying from a Grand Unified force several other forces came up during the evolution of Universe.

Hence he defined the Advaita principle. The five sects got united under the Smarthas. Though he would not have known the exact science behind them, he was able to define the relationship between the divine forces beautifully, by reading the Vedas.

From a Scientific perspective, when I translate, Siva represents the Dark Matter, Vishnu the inertia/Rest-mass (Brahma the Gravity), Shakti represents the Matter/Energy, Skanda represents the six types of energy, Ganesha represents the 'brain' or consciousness of matter and beings, Lakshmi the multiple materials (or wealth).

And this relationship that Sankara defined holds good, even in the scientific perspective.

Dark matter (Purusha/Siva) and Matter/Energy (Amba/Shakti) are in a Husband-wife relationship.  Dark Matter influences matter (science does not say so still) and Perceptible Matter evolves.

Inertia (Vishnu) and Matter/Energy (Shakti) are in a brother-sister relationship.  Energy/Matter is feminine as it evolves and changes. Inertia is a property that does not change and hence masculine. They both represent the same. One is feminine and another masculine. Hence they are brother-sisters.

The Six types of energy (Skanda) are a product of Energy/Matter (Sakthi) and Dark Matter (Siva). Brain, that represents the holder of consciousness/intelligence (Ganesha) is also a product of the same. The entire Universe is the product of the two.

Ramanuja evolved Sankara's works, though he diverged from Sankara's philosophy. He was also right, when he said there are two and not one.

Each one of the above translated Vedas in the 'context' of their available knowledge.  They worked in the 'domain' of their Understanding of the Universe. They tried to use the knowledge of their times, to integrate the warring socieities, heal the divisions in society and wanted the society to evolve sustainably, in the way they thought fit.

But in my translations and understanding Vedic texts rightfully belong to Science. Probably we will be able to extract more knowledge and wisdom from these texts as we understand our Universal evolution better from these texts.

But ofcourse there are miles and miles to go before I reach there. Hopefully, I will reach there..

1. A Sanskrit Reader: Text and Vocabulary and Notes By Charles Rockwell Lanman

6. The roots, verb-forms and primary derivatives of the Sanskrit Languauge - William Dwilight Whitney

8. A Sanskrit Grammar (Including both classical language and older dialects of Veda and Brahmana) - William Dwilight Whitney

9. The Vishnu Purana -  A system of Hindu Mythology and Tradition - By H.H. Wilson

11. Sanskrit and Paninini - Core and Periphery - By H.H. Hock